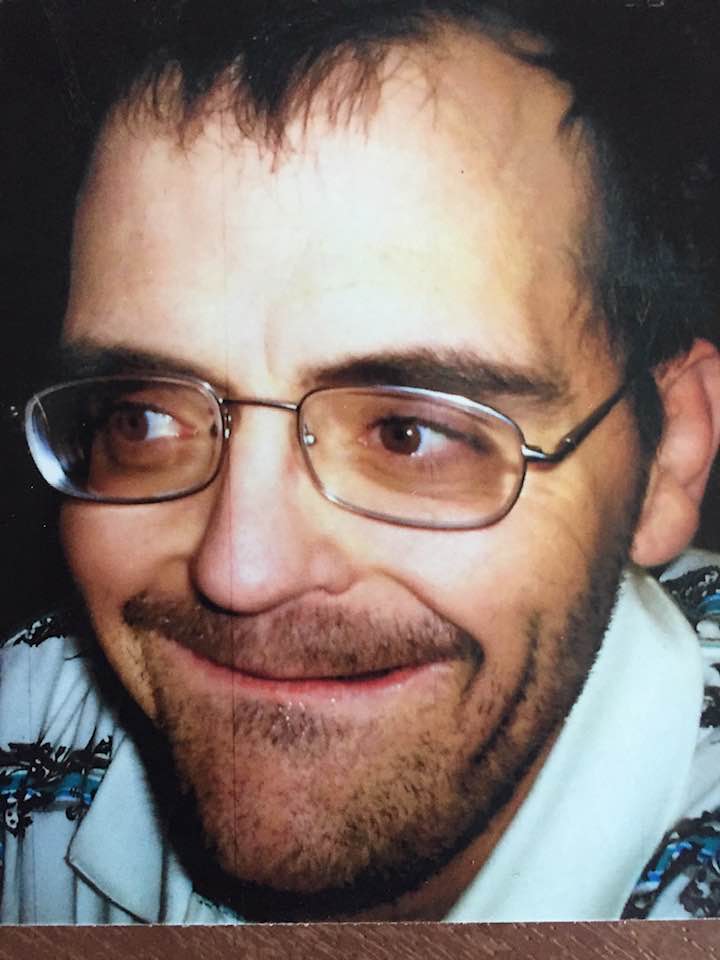 Grieving with the Wheeler Family

Influencers Family: Just wanted you to be praying for Pastor John Wheeler and his family as they lost their oldest son a few days ago.  John is an Influencer in Tulsa, OK and has been very involved in leading journey groups and often encourages the Influencers in Tulsa with his powerful messages at The Anchor gatherings.   Their son, John Wheeler, Jr, also known as "Bulldog" went into cardiac arrest while they were on a road trip together and he never recovered. John talks about his son: John Jr. So full of life! So tender-hearted. A wonderfully special person in so many ways. Now absent from us, but present with the Lord. He often asked people (including total strangers standing in front of him at a check-out line) ... “Will I see you in heaven?” That was his number one question. He felt that was what mattered most. He was right! Mary Helen and I are so grateful that we WILL see him in heaven. And when we do, he will be completely well and he will be full of joy. We look forward to that day. In the meantime, we fix our eyes on Jesus - who conquered death and walked out of the grave!

If you would like to leave the family an encouraging message or to let them know you are praying, you can add a comment below.